A Brief History of Britain’s Relationship with Europe, Starting in 6000 BCE

Just six months ago, in confident form and not looking at all like a man who would soon be out of work, David Cameron assured an audience in Hamburg that “I never want us to pull up the drawbridge and retreat from the world.”

He might have done better to borrow the blunter words of another Conservative Prime Minister, Margaret Thatcher. In 1975, the last time Brexit was on the table, she told the press that “We are inextricably part of Europe. [No one] will ever be able to take us ‘out of Europe’, for Europe is where we are and where we have always been.”

Whatever her later missteps over the EU, history shows that on this point Mrs. Thatcher was right. Ever since there have been British Isles, British politics and economics have always been European—and so they remain, regardless of Thursday’s vote.

Since 6000 BCE, when melting glaciers raised sea levels enough to create the English Channel, two fundamental facts have dominated British history—first, that the islands are at the edge of the European landmass; and second, that they stick out into the Atlantic.

Insularity has never equaled isolation. People, goods, and ideas were moving constantly along the Atlantic coast from Spain to Scotland by 5000 BCE, and southern England was still tightly linked to northern France by ethnicity, economics, and culture when Julius Caesar invaded in 55 BCE. However, throughout this long period Britain was always the edge of the known world. The English Channel and North Sea were narrow enough to act as highways for traders and migrants, but the Atlantic was simply too big for ancient ships to master. Its vastness formed a barrier cutting the islands off from the real centers of civilization, stretching in a band from the Mediterranean to China.

For millennia, Britain was a backwater at the western end of this band. By the last centuries BC, northern France heavily influenced southern England; in the first centuries CE, Rome directly ruled England and Wales; after 400, Germans and Norsemen settled and plundered much of Britain; and in 1066, England was invaded from both Norway and France. By 1100 English monarchs (of mixed Franco-Norse descent) were pushing back, and for a few short years after 1422 England’s infant king Henry VI also nominally ruled France. By 1475, though, Edward IV had renounced all claims on France in return for a cash gift.

What ushered in the gradual end of England’s subordination to continental powers was the 15th-century invention of ships that could cross the oceans. It took several centuries, but these gradually converted the Atlantic from a barrier isolating Western Europe to a highway linking it to lands of untold wealth.

At first Spain and Portugal, which combined excellent access to the Atlantic with centralized monarchies, were better placed than England to exploit these highways. They grabbed the richest pickings in India, South America, and the Caribbean, reducing the English, along with the French and Dutch, to colonizing those bits of North America that the Iberians did not want. If anything, Britain actually looked more vulnerable to continental domination than ever in the 16th century, culminating in the attempted Spanish invasion of 1588.

In reality, though, the new Atlantic economy was already transforming Britain’s strategic situation. Oceangoing ships turned the North Atlantic into a Goldilocks Ocean, one big enough for very varied societies and ecological zones to flourish around it, but small enough for European ships to cross it, making money at every point.

In this brave new world, England and Holland’s relatively weak governments became advantages too. In the 16th century, Spanish kings had treated their merchants like ATMs, extracting cash from them to fund royal wars to dominate Europe. By 1600 Spain was overextended and bankrupt. English kings, by contrast, were too weak to plunder either their North American colonists or their traders very effectively. Their efforts ended in 1688 with a compromise—the “Glorious Revolution”—installing a Dutch king and business-friendly institutions. Moreover, three great wars against Holland, fought between 1652 and 1674, left England with the world’s strongest navy.

As late as 1700, the fact of being an island continued to dominate England’s relationship with Europe, and the fleet was used primarily to keep French invaders out of England while projecting English power into the continent.

Then, in the 18th century, a handful of Britons carried out one of the profoundest strategic reorientations in history.

Rather than seeing themselves as the western fringe of Europe, and treating overseas trade as a way to fund wars to strengthen Britain’s position on the continent, they began seeing Britain primarily as the core of a global trade network. From this perspective, the most important thing about Britain was that it stuck out into the Atlantic, and the only point of fighting in Europe was to prevent any single power from dominating the continent, because such a land power might then challenge Britain at sea.

By 1815 Britain had made this vision a reality, establishing both a continental balance of power and an intercontinental empire on which the sun never set. Britain had become the first truly global power in history. Unlike any earlier empire, it got most of its wealth not from plunder or tax but from its dominance in trade, and used its military and economic muscle to protect free trade and open markets.

The story of how this system broke down is well known. Free trade allowed some of Britain’s commercial partners—above all the United States and Germany—to industrialize their own economies. On the one hand, their growing wealth allowed them to buy more British goods, making Britain even richer; but on the other, it also made them Britain’s rivals in international markets, rich enough to challenge Britain militarily.

After about 1870, Britain’s financial and military lead eroded and with it the country’s ability to deter other great powers from trying to unite Europe. In 1914 Germany’s leaders gambled everything on just such a bid for European mastery. Britain and its allies defeated this challenge, but at a ruinous cost, and in the 1940s it took Soviet and American might to overcome a second German challenge.

For over 300 years, Britain’s strategy had been to trade globally while blocking the rise of any dominant power on the continent. In the 17th century, that meant all-out naval war with Holland. In the 18th, it meant all-out naval war with France plus occasional colonial and continental land wars (sometimes on a grand scale, as against the American rebels and Napoleon). In the 19th century it meant policing the world’s sea-lanes, fighting constant small wars against non-Europeans, and trying to conduct Europe’s Concert of Powers. Between 1914 and 1945, it meant total air, sea, and land wars with Germany and increasing reliance on America; and since 1945, it has meant ever-deeper economic and military dependence on America combined with a delicate diplomatic dance with the European Union.

British leaders constantly recalibrated the balance between their American and European interests. In the 1950-60s, they leaned too far away from Europe and were shut out of the Franco-German alliance that became the European Economic Community. In the 1970s, they leaned too far the other way, entering the European Communities on disadvantageous terms. Since the 1980s they have increasingly leaned away from Europe again, renegotiating their financial contributions in 1984-85, opting out of the euro in 1992, joining the American invasion of Iraq in 2003, and now divorcing the EU altogether.

Some in the “Leave” campaign see themselves as part of this history. Britain must be willing to suffer economic pain, they say, because sovereignty and immigration matter more than money. The EU, they argue, is now trying to do through rules and regulations what Napoleon and Hitler tried to do through violence, and must be stopped. Once again, Britain stands alone against a would-be European hegemon.

But this is a disastrous misreading of history. Yet another Tory prime minister, Edward Heath, saw this very clearly back in 1975. All the “talk of sovereignty,” he told a town hall meeting, “would only make sense if the Royal Navy ruled the waves and gunboats could be dispatched anywhere in the world.”

From about 6000 BC through AD 1700, Britain’s big challenge was always how to resist domination by from the continent. From 1700 through 1945, it was how to prevent any single power from dominating the continent while Britain expanded overseas. Since the 1940s, it has been how to walk a fine line between the giant economies of North America and Europe. As the 21st century goes on, Britain will face a still more complicated task as new great economies in China and India gain on the old Western powerhouses. Pulling up the drawbridge never has been, and never will be, an option.

Ian Morris is Jean and Rebecca Willard Professor of Classics at Stanford University and a Fellow of the Stanford Archaeology Center. He is also Director of Stanford’s archaeological excavation at Monte Polizzo, Sicily. His most recent book is Foragers, Farmers, and Fossil Fuels: How Human Values Evolve. 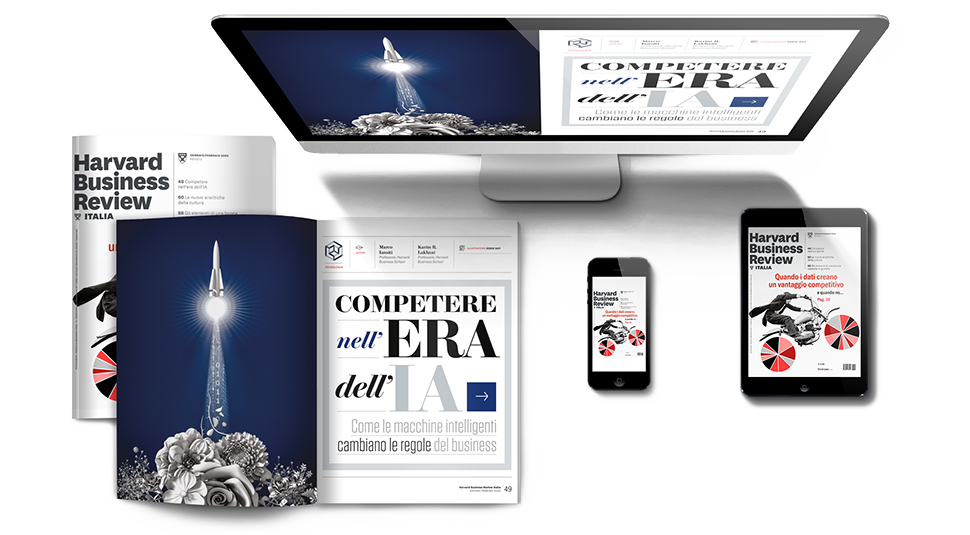